Settle back on a beanbed under a blanket with a nice glass of Cape Mentelle wine and watch a movie under the stars.

The Short Movie Night is presented in partnership with CinefestOZ on Wednesday 21st March. It will be a Top Notch Blend of Australian Short Movies, featuring live music from Noah Shilkin at 6:30pm and Q&A with filmmaker Kaleb McKenna.

Celebrate Western Australian Film at this special event in the gorgeous surrounds of the Cape Mentelle Outdoor cinema and starry night sky.

I SAID NOTHING – Kaleb McKenna – 11:40
Synopsis: A young woman throws herself into memories of her ex when he arrives at her engagement party. 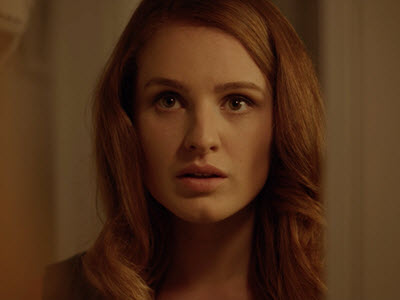 Q&A with film maker Kaleb McKenna, an award-winning writer, director with a master degree from Curtin University. His recent works have included being the director’s attachment on the Sci-Fi feature Otherlife, available on Netflix, as well as writing and directing the short film “I Said Nothing” which won best screenplay at the Next Gen Film Festival in February 2018. 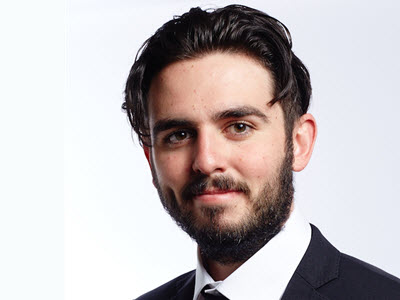 THE KANGAROO GUY – Joel Loxton – 15:00
Synopsis: A politician’s statement is taken out of context and the media question his ethical integrity. To prove himself he goes to the extreme. 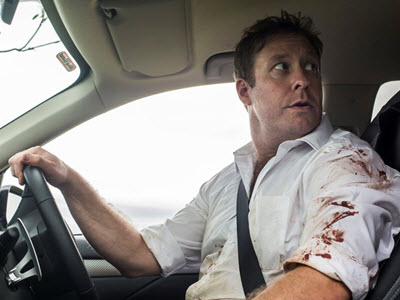 THE ELEVEN O’CLOCK – Derin Seale – 14:00
Synopsis: The delusional patient of a psychiatrist believes he is actually the psychiatrist. As they each attempt to treat each other the session gets out of control. 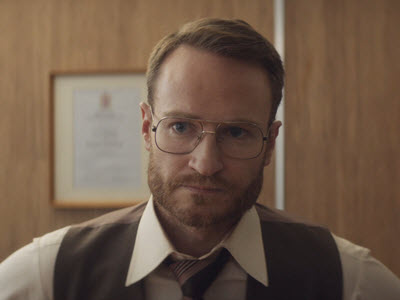 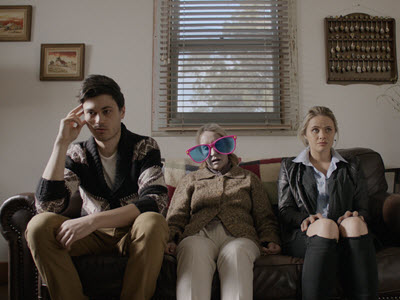 WATCHDOG – Cody Cameron-Brown – 10:03
Synopsis: A lonely man’s compassion for life is tested whilst presiding over his favourite fishing cliffs. 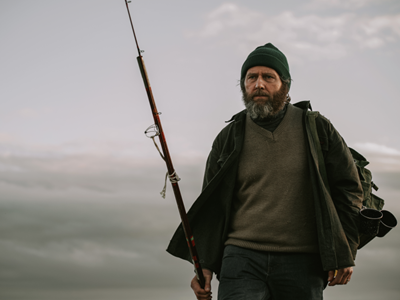 THE BOGGABILLA BUS – Mitch Kennedy – 10:55
Synopsis: When eight-year-old Oscar misses his final chance to say goodbye to his life-long friend, he is forced to take matters into his own hands. 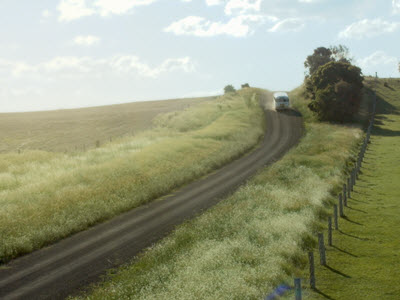 THE MOTHER SITUATION – Matt Day – 7:00
Synopsis: When mum changes her mind about taking her own life, her three adult children try to talk her back into it. A dark-comedy about euthanasia and real-estate. 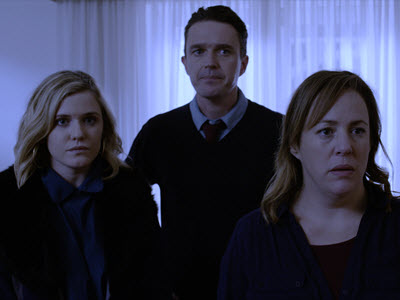