CinefestOZ is the largest destination film festival in Australia and not only packs a punch but consistently hits above its weight.

The festival has unveiled their full program for 2020, which channels the vitality and effervescence of the event through both live and online offerings.

Tickets are now on sale, with the festival taking place in the Margaret River Region from 25-30 August.

Set in the seaside centres of Busselton and the Margaret River wine region, CinefestOZ premieres feature films and events in the region’s cinemas and beautiful venues, making it a feast for the senses and an unforgettable five-day getaway.

Be among the first in the country to see the highly anticipated WA films RAMS, which opens the festival on 26 August, and Dirt Music, based on the critically acclaimed novel by iconic Australian author Tim Winton, which closes CinefestOZ on 30 August.

CinefestOZ will be the first Australian film festival to host screenings for live cinema audiences since the easing of restrictions in Western Australia so wander out yonder … down to CinefestOZ!

Cinepasses are the ultimate ‘golden’ tickets to the festival.

Find out more at cinefestoz.com

Combine a love of film and extend your weekend in the Margaret River Region.

Top things to do:

Catch a glimpse of these gentle giants in Augusta

Don’t want to miss the festival? Book your accommodation and start planning your stay

Bringing you the latest stories to inspire your next holiday in Your Margaret River Region! 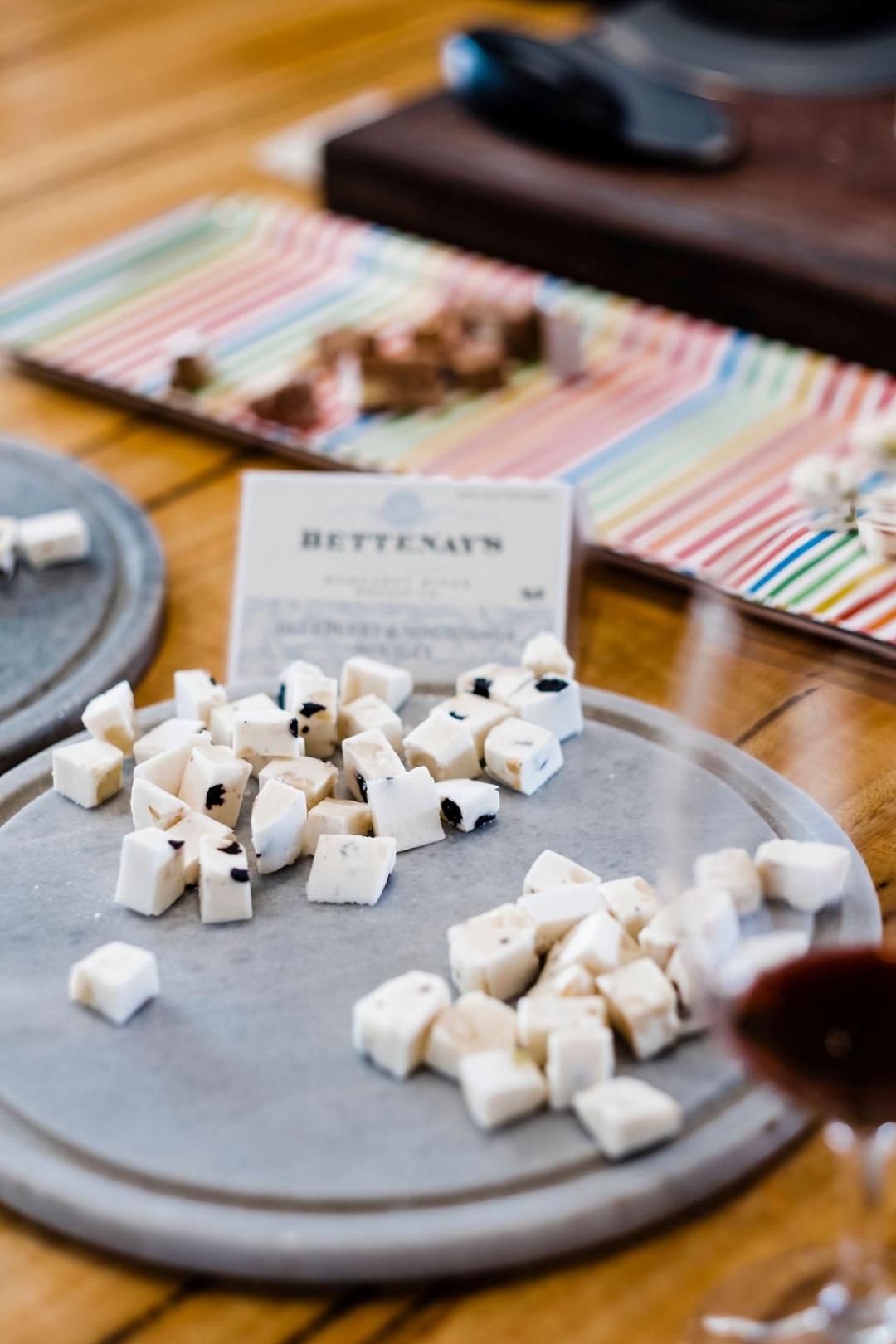 Spotlight On: Bettenays Margaret River
Stay Up To Date Subscribe