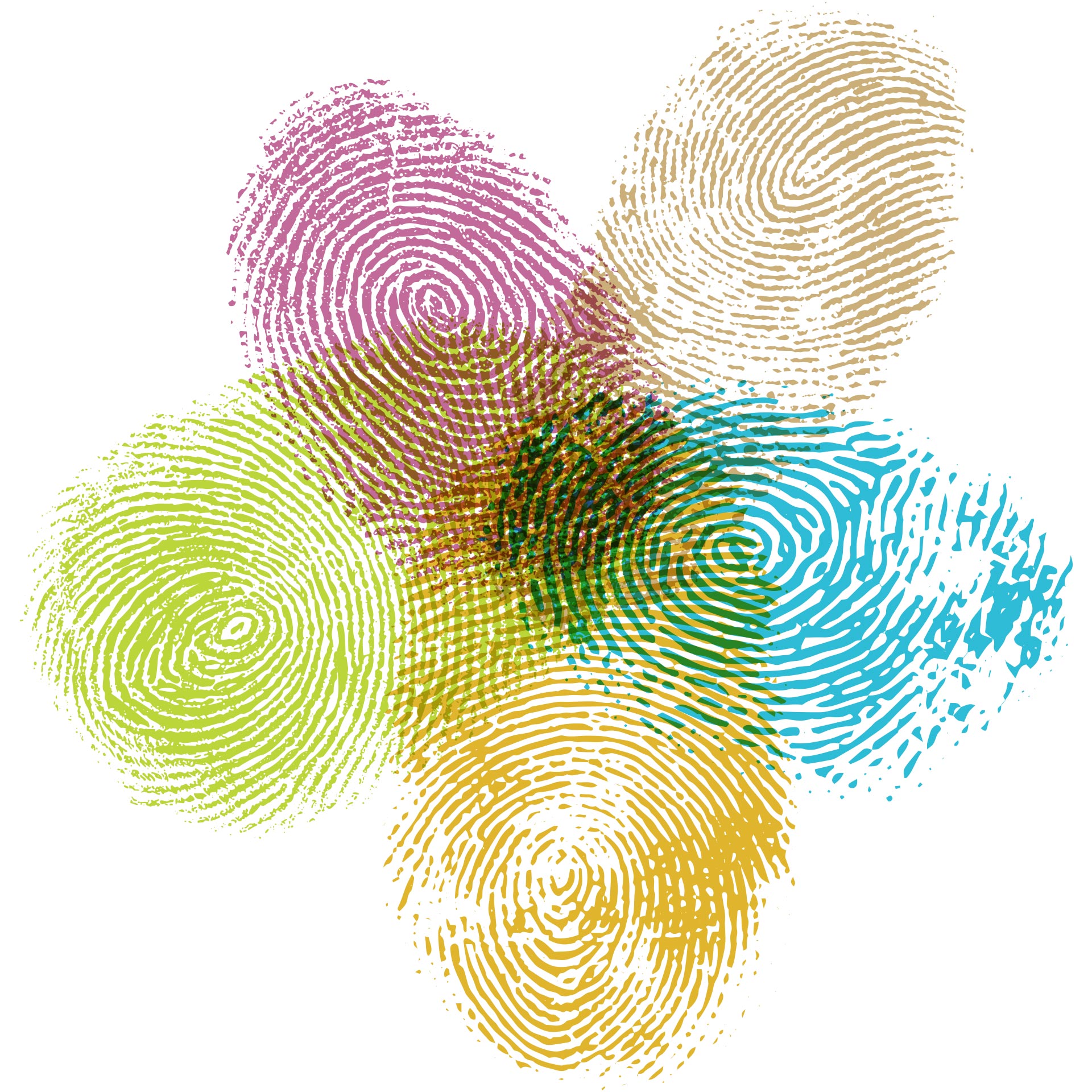 Pick up the Busselton Heritage Trail guide book from the Busselton Visitor Centre and download the Your Margaret River Region app from the Apple App Store or the Google Play store.

Then take a leisurely stroll through the city centre, following the map in the book, with information plaques along the way and little sound bites and stories from residents past and present.

In 1832 land in the vicinity of Geographe Bay was selected by English migrants the Bussells, the Molloys the Chapmans, George Layman and the Turners. Queen Street approximately follows the track from the beach where the Bussell party arrived from Augusta, to the banks of the Vasse River. 'The Vasse' town site, later to become Busselton, was originally surveyed in 1839.

The Heritage Trail walk begins at Railway House near the Busselton Jetty which is culturally significant as an early Western Australian timber structure and valuable relic of the City's early past and its connections with the timber industry of the South West. It is also important as a regional landmark and as a popular tourist and recreation facility. Take a trip on the Jetty train to the Observatory.

Discover the history of the City of Busselton as you walk along Queen Street then turning left after St Mary's Church of England, to the Butter Factory Museum complex situated on the northern bank of the Vasse River. It comprises the original brick and weatherboard two-storey building and the connected administration buildings. The oldest of only seven known in the State, the Butter Factory stands as a good example of post WWI industrial architecture. The smoke stack and boiler house also remain in the grounds. Since being adapted as a museum a number of non-related buildings have been relocated to the site, forming part of the museum's collection. These include a machinery display shed, Group Settlement structure and a school. Take time out to explore them.

Return to the town site past the Post Office in Prince Street and enjoy refreshment at the Chapel Cafe, site of the former St Joseph's Catholic Church.

Please download the free "Your Margaret River Region" app ( download from the Apple App store or from Google Play). Open the app and Navigate to the Audio Tour section. As you walk around the trail each site has an audio comment ~any . recorded from life long residents of Busselton. These recordings are not available m this book but provide interesting and humorous insights.

5.0
A stunning piece of history. The old courtroom are still there with the old cells etc still intact. Very well worth a visit.
22
Jul
2018

5.0
Great place for kids to explore

The Heritage Trail walk begins at the Busselton Visitor Centre.

5.0
A stunning piece of history. The old courtroom are still there with the old cells etc still intact. Very well worth a visit.
22
Jul
2018