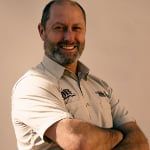 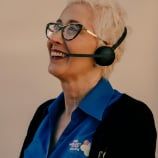 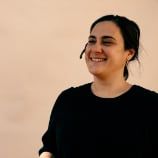 Speak to a local expert
Why travel with us?