Augusta is the Margaret River Region’s best kept secret, and the quintessential family holiday town for rest, recuperation and reconnection.

It’s only forty kilometres from the ever-popular Margaret River township, and though that might not sound like a lot, it’s a different world down here.  You’ll notice it in the land and seascapes, as the jarrah and marri trees give way to the towering karri forest of the Valley of the Giants, and the Indian Ocean greets its raw and unpredictable Southern cousin.  Augusta is also home to the South West’s largest waterway, the Blackwood River, which cuts a swathe through hidden valleys and secluded woodlands.

To help you navigate your way around, we’ve revealed some of Augusta’s hidden gems in this action-packed three-day itinerary – including experiences with some of the most unique locally-run tours the region has to offer.  Augusta is the region’s answer to nostalgia for family-holidays of old, providing total immersion in serene nature, the opportunity to unwind and to get a taste of the region’s finest produce. 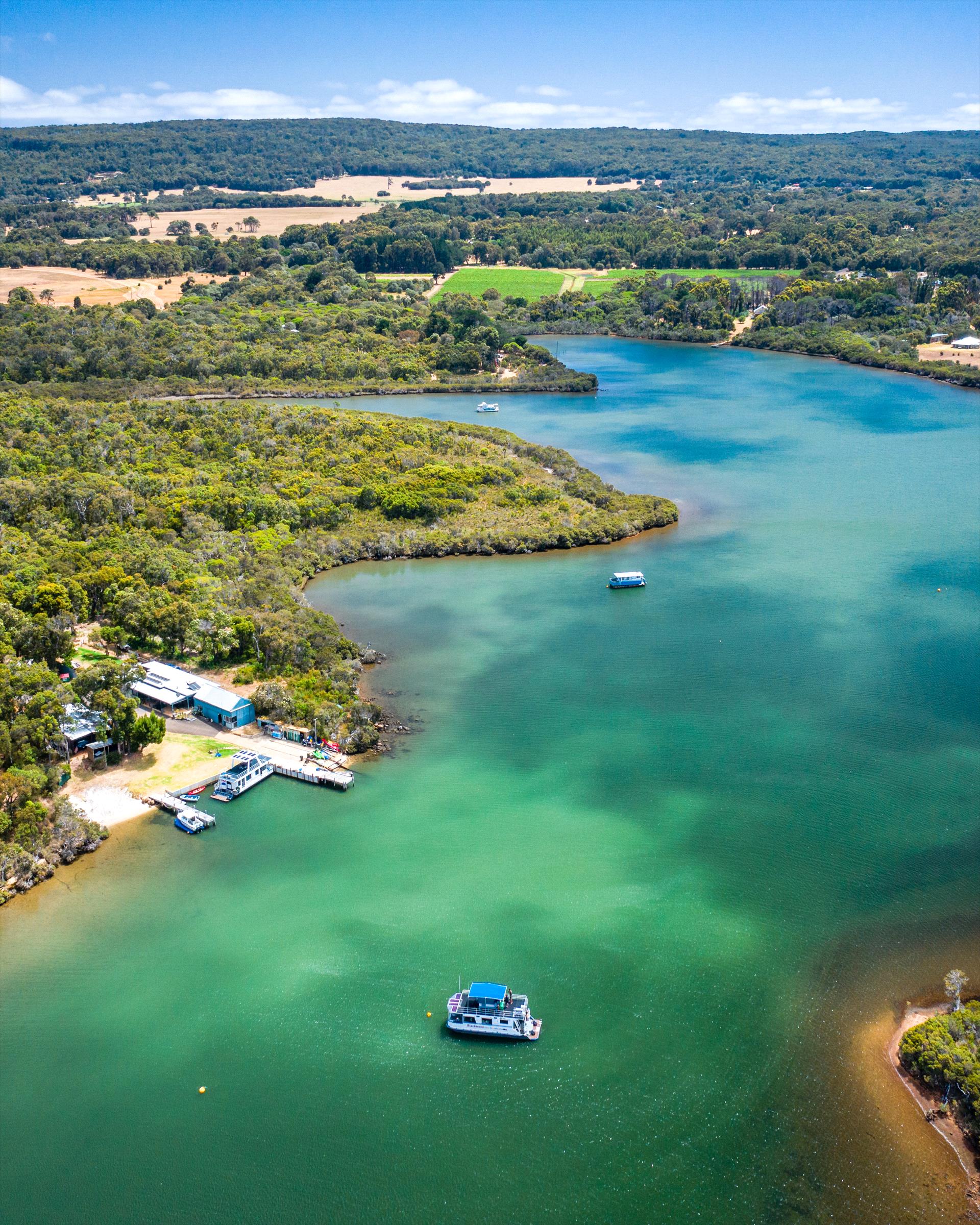